We use cookies to make your experience better.
To comply with the new e-Privacy directive, we need to ask for your consent to set the cookies. Read more
15.9 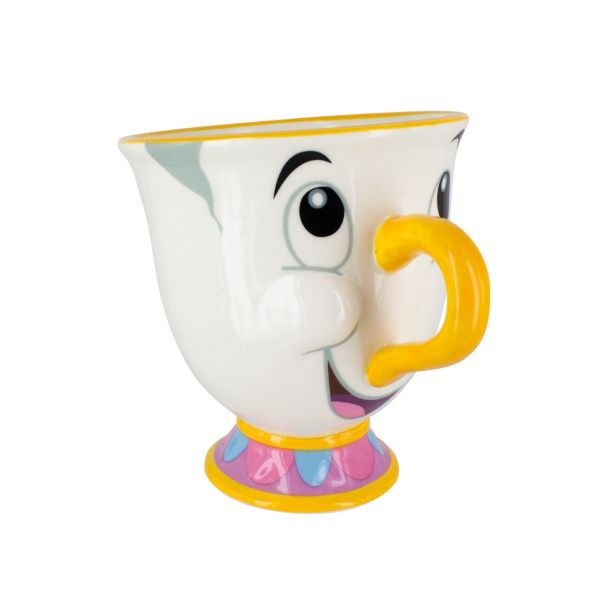 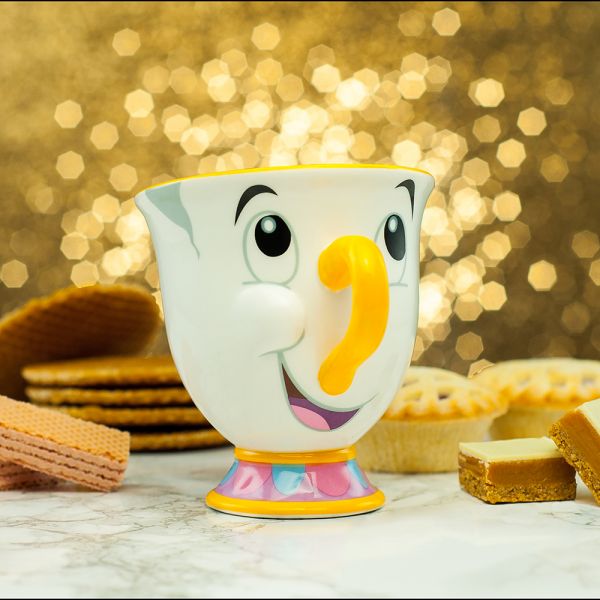 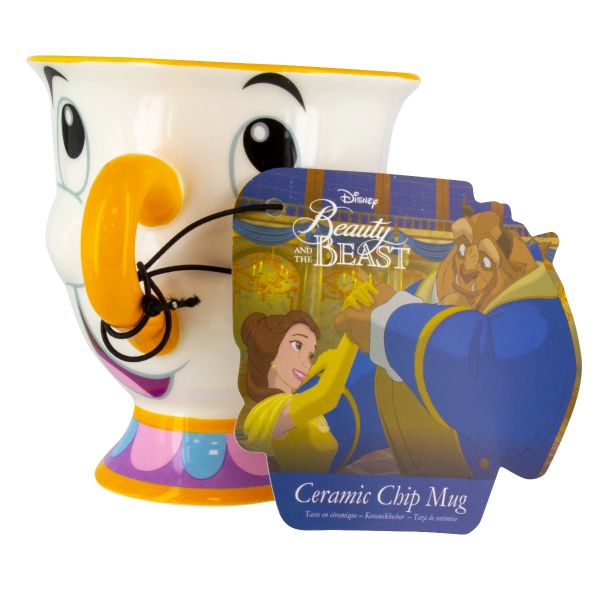 Beauty And The Beast Chip Mug